Catalog No: JAG313
Label: Jagjaguwar
The devastation in Julie Doiron’s work creeps in unexpectedly. As much as Doiron’s Désormais (2001) and Heart and Crime (2002) serve as visceral time capsules for Doiron’s own personal history, the records are also distinct placeholders within the Jagjaguwar canon. Désormais and Heart and Crime came at a time just as the label began to widen its scope. Doiron’s work was amongst the first in a new era of Jagjaguwar artists that expanded the label’s roster and aesthetic, ushering in new and diverse definitions of Jagjaguwar’s early dedication to emotional dissonance.

The annals of Jagjaguwar have most unfortunately left a lot of cherished albums and projects from our catalogue long out of print on wax. Others are in need of a first-ever, proper vinyl pressing. The Jagjaguwar Reissue Series seeks to right these wrongs. The cornerstone alumni and albums upon which the House of Jag today stands can now reach new hearts and minds wherever turntables keep turning. 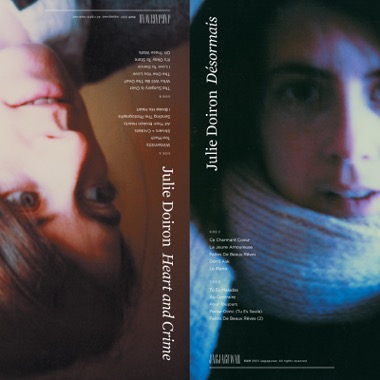 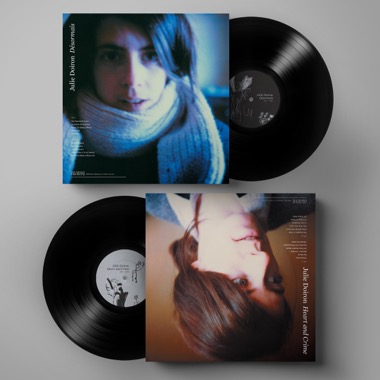 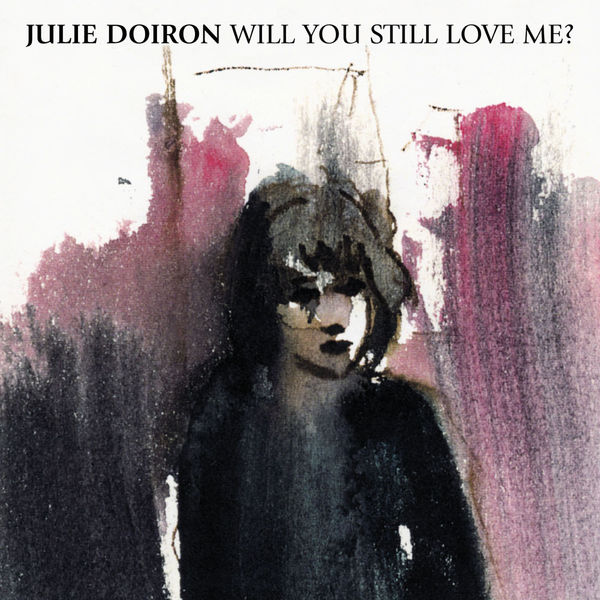 Will You Still Love Me?
Julie Doiron
buy 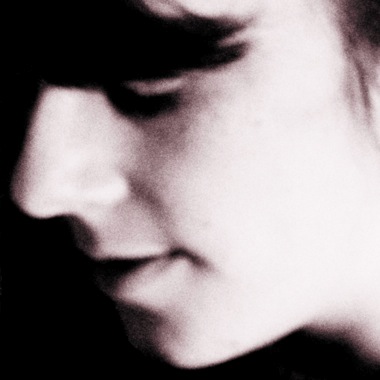 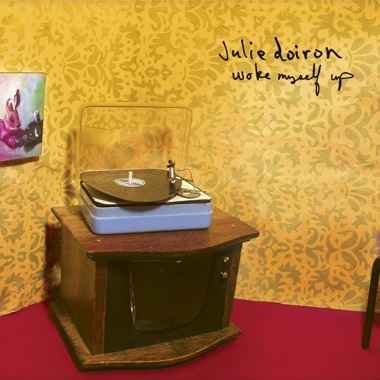 Woke Myself Up
Julie Doiron
buy 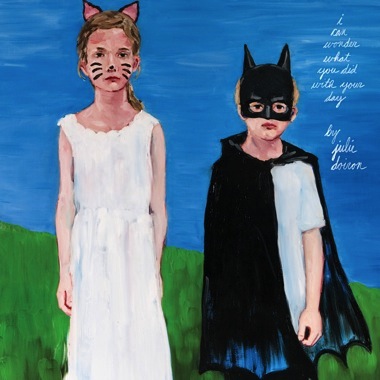