Catalog No: SC011
Label: Secretly Canadian
Ativin is an instrumental group that formed in the winter of 1994 when guitarist Chris Carothers first met drummer Rory Leitch. Although originally conceived as a two piece, guitarist Dan Burton joined in the spring of 1995. The threesome began writing songs and touring in the Midwestern United States throughout 1995. In April of 1996 the band recorded the five song Pills Versus Planes CD EP with Steve Albini and Carl Saff. In December of 1996 Polyvinyl Records released the EP. Secretly Canadian quickly followed up the EP in February of 1997 releasing the "Modern Gang Reader" 7". The single showed the band departing from the aggression and distortion of Pills Vs. Planes and focusing more on rhythm and structure. During the summer of 1997 the band embarked on an East Coast tour with Seattle's Roadside Monument. In October of 1997 the band entered the studio with Andy Bryant and recorded the seven song LP German Water. Using added elements of organ, tapes and space Ativin has created an organic sounding album of shifting rhythms and tension.
read more 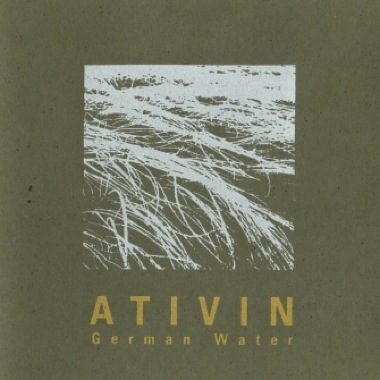