Have Tig At Your Party

Catalog No: SC234dig2
Label: Secretly Canadian
The human equivalent to the "burning log" videos. It's no party without Tig, and now you can have Tig at your party.

"Have Tig at Your Party" is a video of comedian Tig Notaro standing still for one hour, filmed from the waist, up. Tig acts as though she is at the viewers own personal party, using limited dialog, in the hopes of blending into any situation. Another option on the DVD, is an infomercial hosted by comedians Sarah Silverman and Angela Hoover. During the infomercial, Sarah and Angela try to sell the live audience on the possible amazing benefits to having Tig at their parties. With the help of pre-recorded testimonials from several comedians and actors, it becomes clear to the audience that having Tig at their party, is something they should not live without. The third option is the unedited testimonials from the infomercial. Finally, fans of Tig's comedy will be happy to know the fourth option contains a segment of her stand-up. 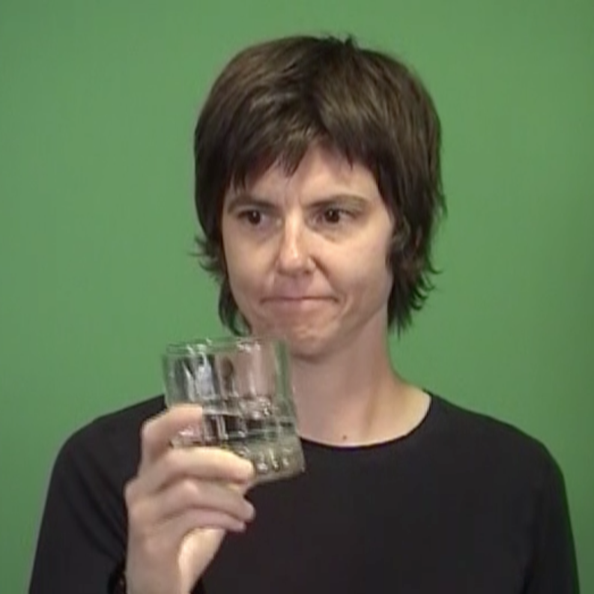 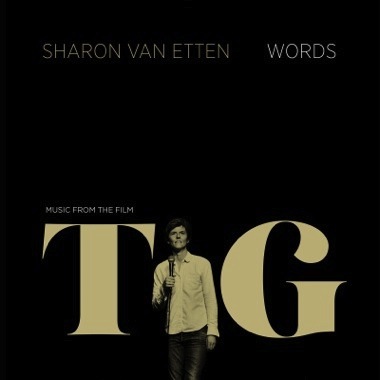 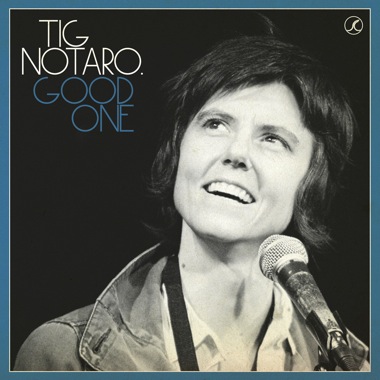 Good One
Tig Notaro
buy
Back to Top