Catalog No: SC141
Label: Secretly Canadian
Despite the connotation of its title, "How We Lost" is a celebratory album. It's a reflective record and, in its own way, celebrates the Windsor For The Derby continuum that's been created from their first release (Calm Hades Float, 1996) to their last (Giving Up the Ghost, 2005). Each of these recordings is a sequel to the next both in narrative and musically and as the band's first two records (Calm Hades Float and Minnie Greutzfeldt) were re-released last year they found themselves in constant dialogue about their body of work and the paths they'd chosen. Also a part of that ongoing dialogue were the records that the band finds itself consistently re-visiting (Swell Maps, Section 25, Psychic TV and much of the Factory Records catalog) and what makes those recordings timeless and resonate in a personal way with the band. The songs on "How We Lost" are reflections of those records and those conversations. It's about the band and the ways the band has changed over the years, the things they hold onto and what's been left behind.
read more 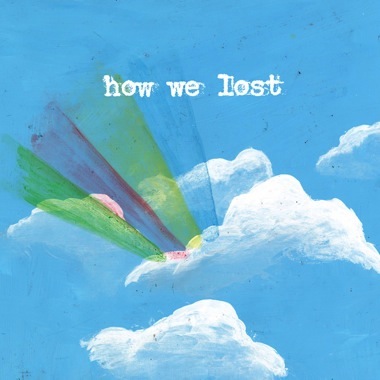