Catalog No: SC080
Label: Secretly Canadian
It's been said before, and we don't mind repeating it - Scout Niblett is the sort of visionary that is on her own artistic path. She's one of those rare individuals who is unencumbered by the paths forged by those who foraged through the wilds before her. Her new album is I Am, the much anticipated follow-up to this Nottingham, England-native's debut Sweet Heart Fever (2001). On this dynamic full-length, Scout Niblett (nÃˆe Emma Louise Niblett) sashays from the three-piece rock songs to solo acoustic ukulele songs to what have become - since her I Conjure Series EP and many tours in the past two years - her signature drum-and-vocal songs. It's her confident vocals and voice as a songwriter which act as the linch-pin throughout the album (as captured to tape by Steve Albini at his Electrical Audio Studio), making the transitions between these styles seamless yet giving the album the pulse of an exquisite corpse, but with one author. Bringing to mind the youthful exuberance of early Noise Addict and Daniel Johnston, and the poetic wisdom of PJ Harvey, Niblett is a true free spirit who creates her own universe in song. Late into the album resides "Drummer Boy", an epic journey which boasts the most gargantuan minimalist guitars to ever be caught to tape. Landing somewhere between Bleach-era Nirvana for its rock and Sonic Youth for its artfulness. The song ends in her shredding her voice amidst a brief calm, which is followed by calamity. Her band features Chris Saligoe (Racebannon, Rapider Than Horsepower) on second guitar and Pete Schreiner (the Panoply Academy, Songs: Ohia, Turn Pale) on drums.
read more 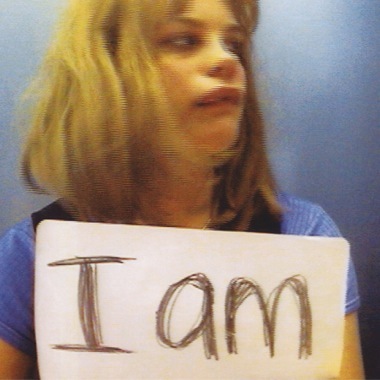