Catalog No: SAD007
Label: Saddest Factory Records ™
Letters To Nobody starts at the end. JJ Shurbet’s debut studio album as Scruffpuppie - and first for Phoebe Bridgers’ Saddest Factory Records - is an album of reclamation, recreation, redefinition, resurgence, rebirth, rehab, total revitalization - but something’s gotta give in order to get to all those re- words. “I don’t have time to just give up,” JJ sings on “the morning where I woke and rode again”, Letters to Nobody’s kaleidoscopic, dreamlike opener. “I went back so many steps.” It’s a song about a breaking point in JJ’s life: the day that, after years of drug abuse, she woke up and realised something in her life needed to change. “I came to my parents, crying, just confused why I couldn’t stop [using], because people had asked me to,” she recalls. Her life, at that point, was caught between so many worlds — bound up by addiction, on the cusp of some kind of underground fame - and one was threatening to consume the other whole. “I was just tired at that point: of destroying myself and my relationships with people I cared about.”

So begins Letters To Nobody: a record of determination and self-determination, of hard-won confidence and contrition, of clarified spirit and abundant mind. Drawing from midwest emo as much as it does Elliott Smith, classic indie, and hyperpop, the album, produced by longtime Phoebe Bridgers collaborator Marshall Vore, establishes JJ as a unique songwriter with agnosticism towards genre but total devotion to pop songcraft - a musical polymath whose only guiding light is her own truth. “Life’s pain and art,” goes a line on the record’s exhausted, clear-eyed closer “Sometimes”, “So I try to relate to everything I can possibly hold onto.” Accordingly, Letters To Nobody is something to hold onto: a cropped, high-detail portrait of a turbulent adolescence, to be sure, but also a lifeline - a buoy in high water and a much-needed icon of brightness.

Born in Paris, Texas, JJ spent much of her adolescent life in a state of uproot, moving from town to town as her parents’ jobs required. After spending the first 12-odd years of her life in Texas, JJ and her family moved to Georgia; a year after that, Utah. At 15, JJ and her family finally moved to Wisconsin, where they would end up spending the rest of JJ’s adolescence. “I was a very sheltered Christian girl,” JJ says, with a caveat: “My family wasn’t conservative how a lot of people see conservative Christian families. My parents were pretty open-minded; I just wasn’t allowed to do a lot of things.”

By the time she moved to Utah, JJ’s world opened up. Along with a talent for skateboarding, she began to foster a love of film, taking joy in writing scripts and making short films with her friends; music became a significant part of her life, first as she played songs in bands with her schoolmates, and then as she started to write music for her short films, that she would record directly into iMovie. Slowly, JJ started to post videos of herself playing songs on YouTube, eventually finding that she could make enough money to support herself from that alone; her videos would frequently garner over 100K views, with some of them reaching over 3M or 4M. At 16, she quit her job at the local pizza shop and started focusing on music. She released Zombie Boy, her debut project, on Bandcamp, and found that people were willing to listen beyond YouTube, too.

Around the same time she was becoming known for her rough-hewn, spellbinding YouTube videos, JJ began experimenting with drugs: acid, mushrooms, DMT, amphetamines - “especially amphetamines'' — Xanax. After a while, figuring that drugs could fuel her creativity and songwriting, she began using acid excessively and taking speed whenever she could, as well as cocaine, MDMA, ecstasy, and crack, all with the reasoning that it helped her creativity. Amidst it all, Scruffpuppie began to take off; JJ flew to LA to record, and later played a real-life show, in Chicago. “I was just some nerd from Texas who didn't really do shit, and all of a sudden, I felt like I was on top of the world, going to shows and doing drugs,” JJ recalls. At 18, she dropped out of high school; unmoored, she began using every day. “It didn’t matter what it was, I just had to have something in my system,” she says.

Things began to spiral, eventually coming to a head in the moment immortalized in “the morning where I woke and rode again.” JJ entered rehab, and, while there, began to sketch out the beginnings of Letters To Nobody - if not exactly an album about the experience of going into rehab, then at least one wrought from the clarity it gave JJ.

Across Letters To Nobody’s 14 tracks, JJ reckons with herself, her identity, her loved ones, her family and her artistry, no more so than on “Assignment Song”, the album’s effusive first single. A song about her recovery, it’s the closest Letters To Nobody gets to broad-strokes empowerment, its refrain sure to become some kind of affirmation for those in need: “We need to know that we can ask for help, so we don’t fall again.” “‘Assignment Song’ is kind of talking about my whole recovery process, because I wrote that song while I was in rehab,” JJ recalls. The song is a pop-punk barnstormer — bracing in its bright-eyed intensity, the musical equivalent of taking a dip into ice-cold ocean water. “Me and Marshall built off it and rearranged it [when I was] five or six months clean, and [it felt good] having five months to look back and reflect on my emotions.” The song drops on JJ’s one-year clean date: “A cool coincidence.”

As much as “Assignment Song” may speak to the themes of Letters To Nobody, it’s far from representative of the record’s sound, which reaches into rangier, knottier terrain than anything Scruffpuppie has ever put to tape. “Feel Better”, featuring stagehoax, is a glitched-out hyperpop ballad, its pleas of “I’m just tryna feel better” destabilized by twinkling video-game synths and caustic guitar; “paint”, on the other hand, veers in the opposite direction, JJ’s mournful, unadorned vocal standing tall atop a backdrop of haunting piano and beautifully unresolved strings. “’Paint’ talks a lot about the relationship I had during my drug abuse and how it was fuelled by my addiction to pills and hard drugs,” JJ says of the latter song. Written quickly in Marshall’s kitchen after a session, it was a spur-of-the-moment track that became a breathtakingly candid moment. “I hadn’t been able to write something like that since [Zombie Boy track] ‘Affection’; it was kind of an impulse.”

“Wondering How”, one of Letters To Nobody’s most dynamic songs, is a portrait of uneasy safety: impressionistic and literary, it features some of the record’s most deft lyricism. “You forced my hand, and we’ve found land,” JJ sings, “But I’m scared, and still wondering how.” “‘Wondering How’ was one of the songs that we [wrote] from scratch,” says JJ. “I was just spitballing, thinking, like, ‘Wow, I can't believe I'm here, because this time last year, like I was like, sitting in a chair with my eyes rolled in the back of my head.” “Lost And Found”, a late-breaking highlight of Letters To Nobody, is a testament to her skill as a pop songwriter; like some lost Paramore song, its relentless chug is at distinct odds with a hook that soars like anything on the Hot 100.

There is no single song that defines Letters To Nobody — it’s an album that reveals itself to a listener over time, a portrait that appears deeper, more ineffably heart-rending, the more you look at it. It begins, on “the morning where I woke up and rode again”, at the end of a chapter of JJ’s life, and it concerns everything she fought for in the wake of that chapter’s close. In that sense, it’s a testament to the way art can act not just as a product, but as a tool of self-expression and healing — as something that can make any ending seem like a bright new beginning. 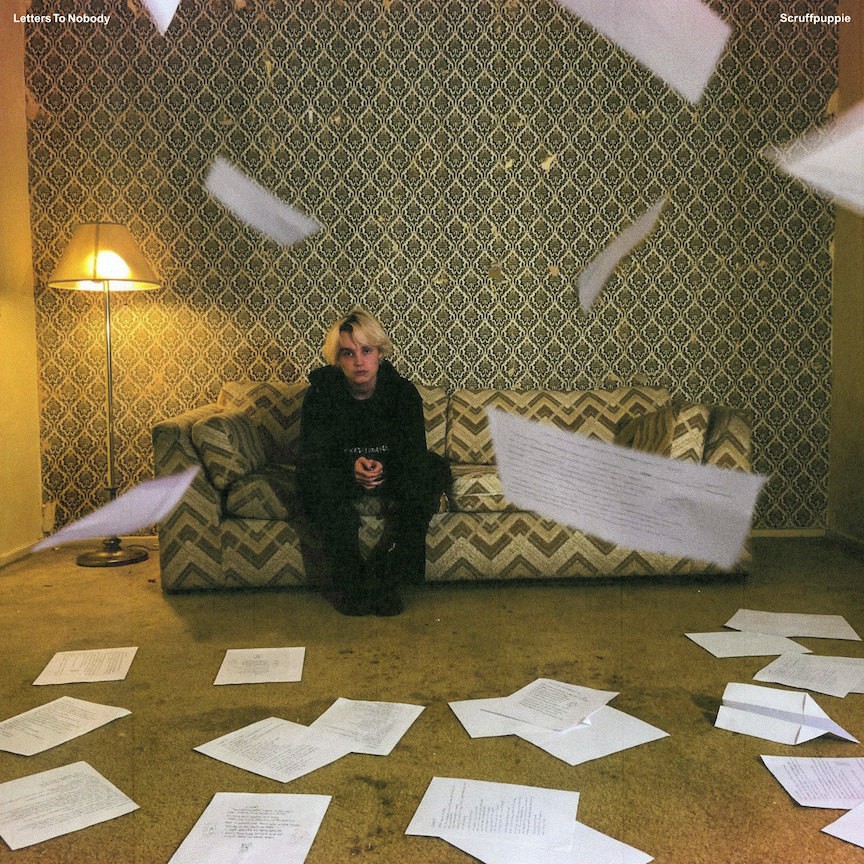 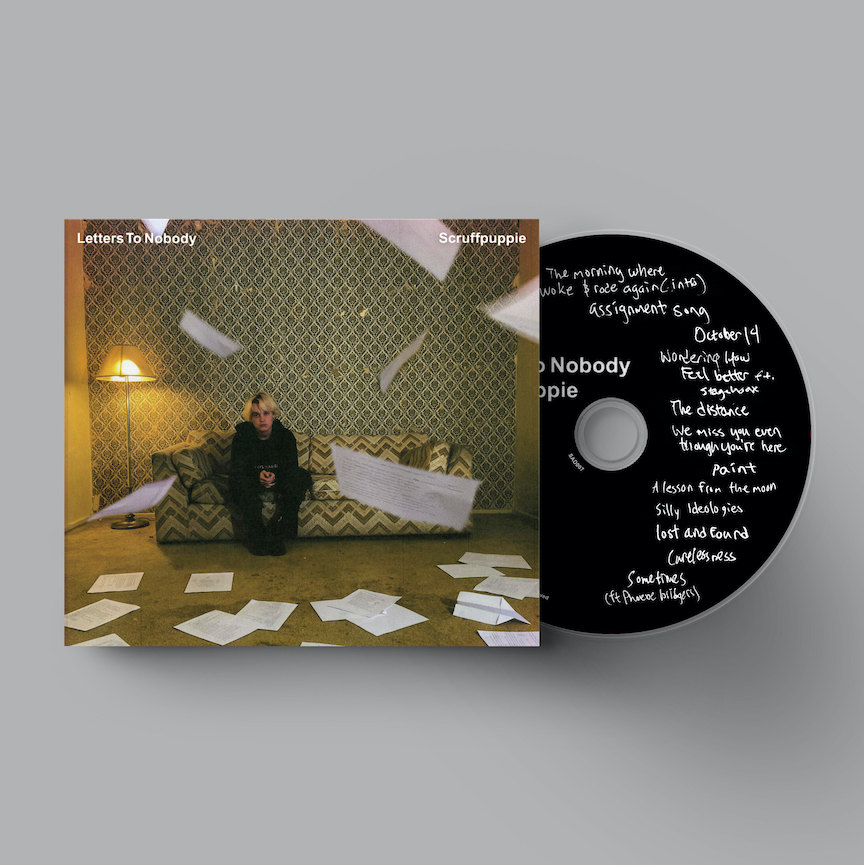 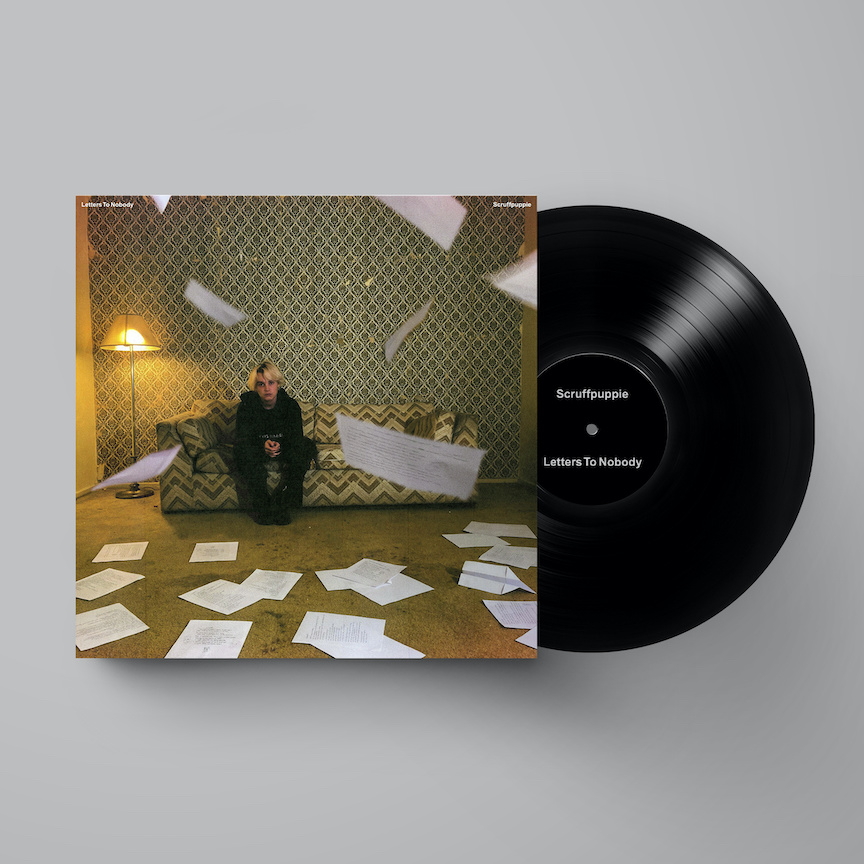 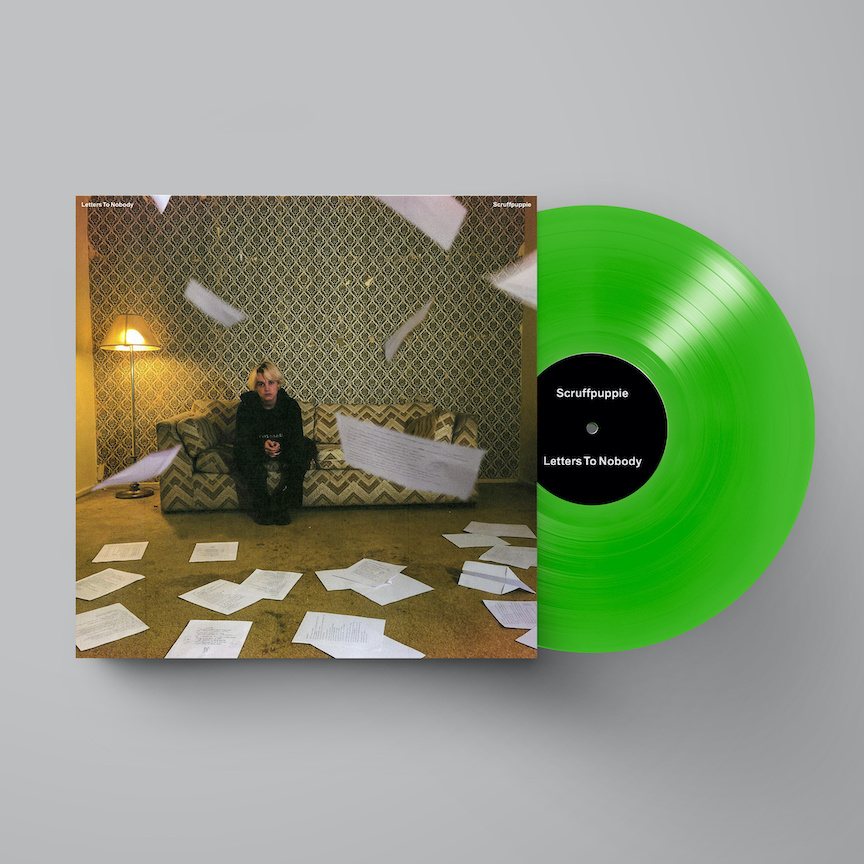 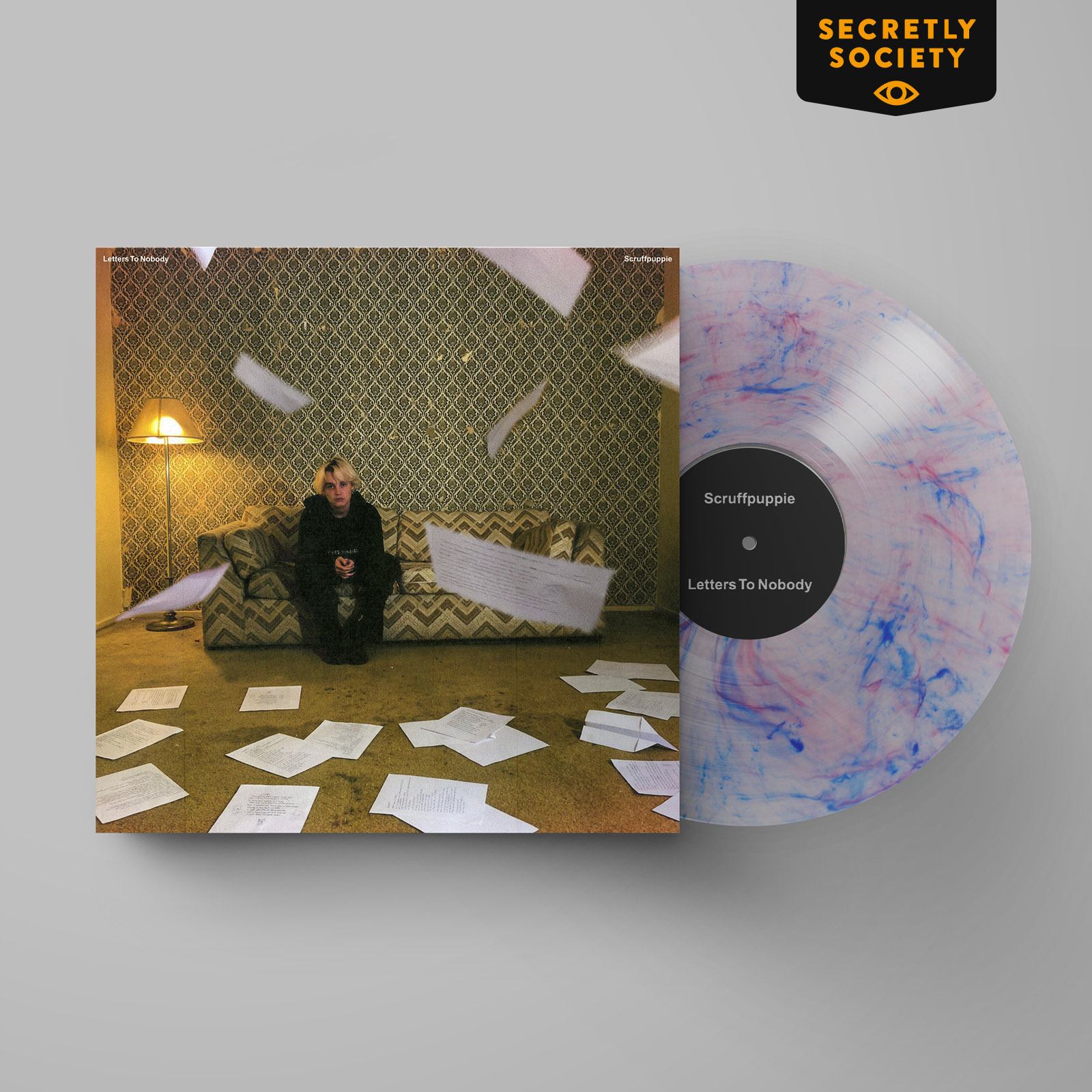