Life and Love in Sparrow's Meadow

Catalog No: JAG082
Label: Jagjaguwar
With Life & Love in Sparrow's Meadow, The Skygreen Leopards expand on their strange pastoral folk-pop and enter center stage as one of the most unique voices in the new folk movement. The Skygreen Leopards are Donovan Quinn (Verdure) and Glenn Donaldson (Thuja, Blithe Sons, Franciscan Hobbies, Birdtree, Ivytree, etc.). Formed in 2001, Quinn and Donaldson met while responding to a cryptic ad in the paper looking for Lumberjack players (little wooden dancing men you play on a board for percussion and visual interest). After being bested by an Appalachian man, Donovan and Glenn began studying the stars together where Glenn, while tracing his finger along Orion, said, "Donovan, we are the Skygreen Leopards", and so they were. The Skygreen Leopards originate from the Bay Area-based Jewelled Antler forest of bands. Donaldson co-founded the Jewelled Antler label in 1999, which has since released over 25 CD-R's ranging from straight field recordings & outdoor improv-folk to noise & fractured pop music. The Skygreen Leopards are without a doubt the most structured and accessible of these projects. Much of the Jewelled Antler music is recorded live outdoors on mini-discs & boomboxes while the Skygreen Leopards primarily focus on a surreal form of multi-layered folk-pop recorded on an old reel-to-reel housed in a moldy trailer on the back of a horse ranch. 12-string guitars, banjos, dulcimers, Jew's harps, organs, maracas, mandolins, harmonicas, ocarinas & reed flutes harmonize with the field-recorded songs of birds, barnyard animals & insects. This hedge of sounds is the backdrop for Quinn & Donaldson's mythological rants & hazy melodies.
read more 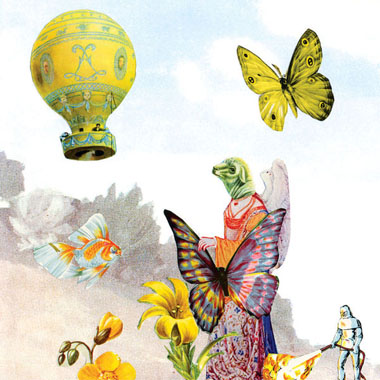 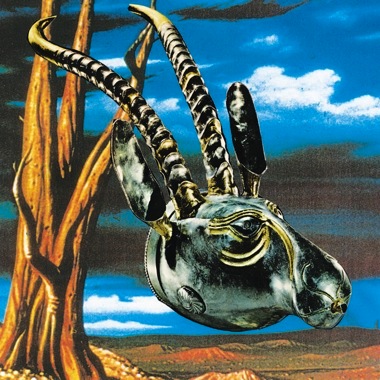 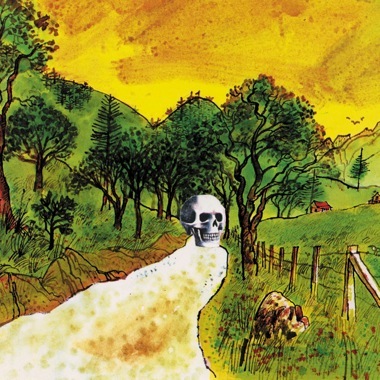 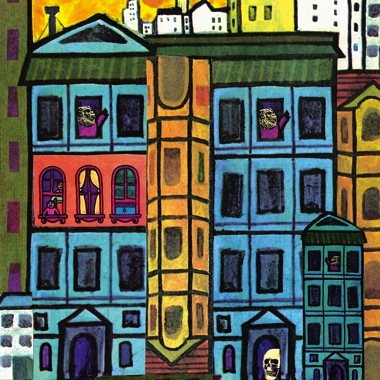 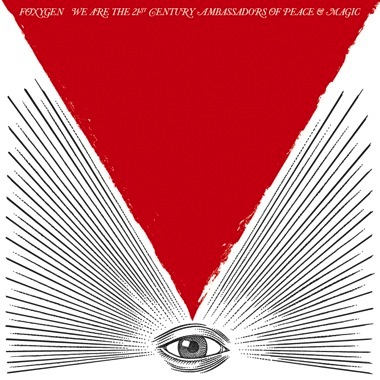