Music From The Films Of R. Swift

Catalog No: SC148
Label: Secretly Canadian
For the critical listener, Instruments of Science & Technology sounds like Brian Eno and Wendy Carlos had a love child in the 70's and subsequently marooned him/her/it on an Oort Cloud. If they had, this might have been the recording their love child beamed back to Earth. This largely instrumental electronic project may seem out of character for Richard Swift, who has raised eyebrows and turned heads over the past few years for his unmistakably beautiful singing voice, melancholic lyrics and sophisticated songwriting. Taking into account all three releases, it appears that Swift considers the last 80 years of recorded music as his own personal spice rack of musical texture from which to draw and concoct new musical recipes. With Instruments of Science and Technology, Swift has resurrected the earliest forms of electronic music, thrown in a few dashes of dub, hip-hop, kraut-rock, and Motown-and created a new hybrid dish. So fire up the hooka coals, turn on that full screen iTunes visualizer, and pump these jams as loud as your speakers/neighbors will allow.
read more 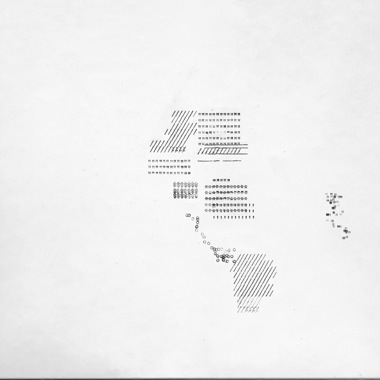