The revelry of 2016's 'Hopelessness' helped reinvent Anohni (f/k/a Antony and The Johnsons) in the mold of staunch political agitator. Self-aware and self-flagellating, Anohni speaks of deep concern for our very livelihood, as a species and as a civil society. With critical acclaim from The New York Times, The Guardian, The New Yorker, FADER and many more, 'Hopelessness' came to represent a new and necessary musical language.

Anohni's 'Paradise' EP is the extension, into 2017, of a language of protest and distress. The songs on here -- already featured in her arresting live performances -- were made during the same sessions as 'Hopelessness', but rather than trimmings or bonus material, they are, instead, unique touch points for old issues and newly minted geopolitical crises writ macabre.
read more 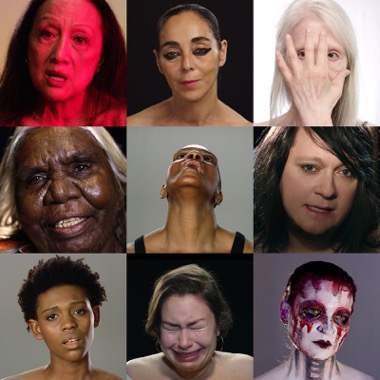 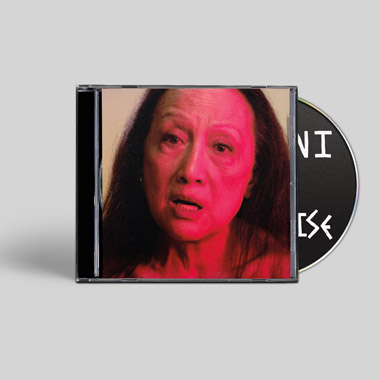 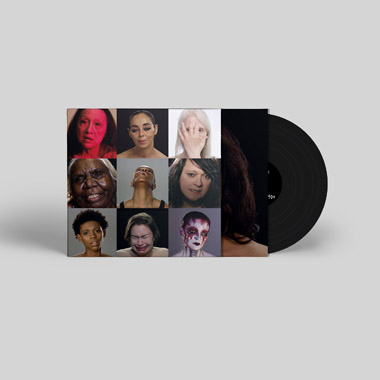 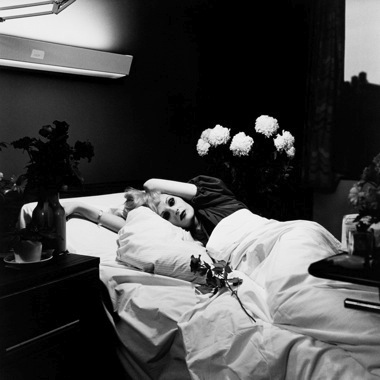 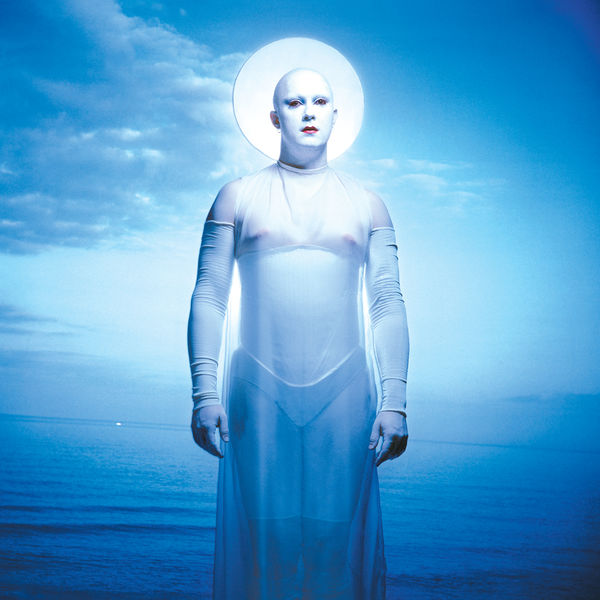 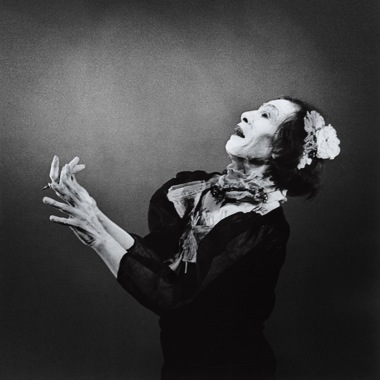 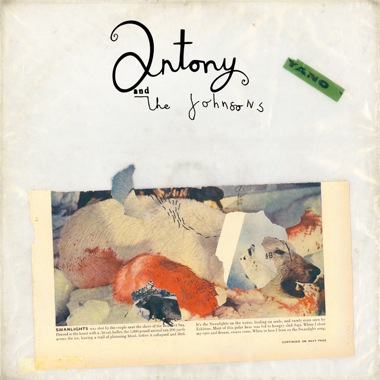 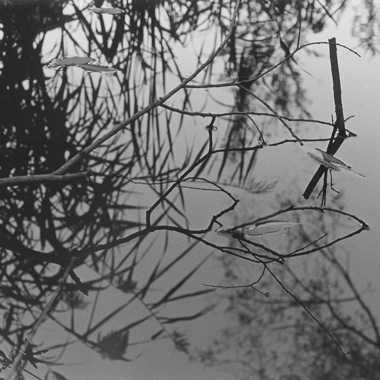