"Preteen Weaponry" is part one of the "Thank Your Parents" triptych of Oneida releases. Oneida members past, present and future all contributed to this project. It reminds Oneida of what a live performance might sound like. It contains captured improvisational moments married with craft. You can consider it an introduction to their forthcoming triple album "Rated O", which is part two of the fore-mentioned triptych (to be released by Jagjaguwar in early 2009). 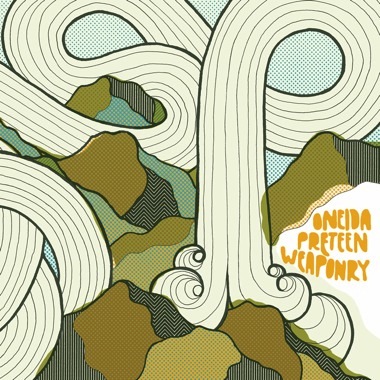