Catalog No: JAG145
Label: Jagjaguwar
Oneida has delivered a monster named Rated O which happens to be the crowning achievement of their storied creative lives. By producing this colossus they have also created the necessity of its destruction -- which within the confines of this tremendous accomplishment -- they do so handily and with utter fluency. Perhaps Rated O represents the encyclopedic representation of ONEIDA MUSIC, ONEIDA CREATIVITY and ONEIDA INSATIABILITY. As the leviathan rises from the murky depths to endow the idle watch with illusion, disillusionment and mortal terror -- thus Oneida leaves a hieroglyphic spume upon the glassy surface of what is KNOWN and UNKNOWN. The music contained within the covers of Rated O must be seen as a gifted wilderness that when traversed will grant the traveler both a fractured mirror and a demolished and worried pathway deeper into the abyss. This album is an attempt to contain the entirety of Oneida and thus it points the way to infinite rebirth and boundless creativity. It is a finite map and the suggestion of unknown worlds. We finally have in our hands the album that Oneida has often gestured towards. Ladies and gentlemen, this is one of the greatest triple albums ever recorded. Oneida has been releasing genre-defying music since 1997. They have nine full-length albums (one as double album, and now one as triple album) and various EPs and singles to their name. The list of great musicians and artists that Oneida have performed or collaborated with is far too extensive to briefly summarize here. They are critical darlings, they have become ambassadors for Jagjaguwar, and they are paying it forward with a label of their own called Brah Records (distributed by Jagjaguwar). For the reductivist in you, consider Oneida the bastard offspring of a Can/Suicide marriage, a band who is not afraid to pluck, tap, bend, synth or crash their way to the various extremes of rock, pop, folk and the avant-garde, and who brilliantly do so without alienating the respective fans of any of these so-called "genres".
read more 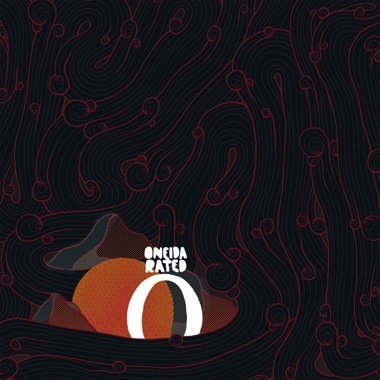