Along with it, we are releaseing Live: Vanquishers, a new Songs: Ohia live LP recorded in Tilburg, Netherlands on October 9th, 2000. The LP, on limited Blue Vinyl, will be available via the fan community and Secretly Society exclusively, marking the first release via Static & Distance, with much more to come.

Tracklist:
Side A
01. Nobody Tries That Hard Anymore
02. Are We Getting Any Closer
03. Tigress

Alongside exclusive or early access to vinyl releases of unheard live and studio recordings from across Molina’s towering work, subscribers to Static & Distance will be able to access untold stories, lost photographs, rare live footage and much more via a twice-monthly Substack newsletter ‘No Limit On The Words’

Through Static & Distance, Secretly Canadian will be able to continue shedding light on the story and legacy of Jason Molina and his groundbreaking work across Songs: Ohia, Magnolia Electric Co and many other projects.

Over the next few months, Static & Distance will feature contributions from a number of Molina’s longtime friends, collaborators, bandmates and more including conversations and creative input from biographer and celebrated music journalist Erin Osmon, band members and collaborators including Jeff Panall, Dan MacAdam, Mike Brenner, Jennie Benford, Lawrence Peters as well as Gold Flake Paint founder and editor Tom Johnson and many others.

“Jason created such an expansive universe across his recordings, writing, & artwork and his fans have wrapped an incredible community around his work. We created Static & Distance to give an opportunity for the long-time fan to dive deeper into his world as well as offer a new entry point of discovery for those that are coming in fresh. It's been a lot of fun going through Jason's archive, reconnecting & collaborating with old friends, not to mention exploring new ways of telling Jason's story. We absolutely love Jason's fans, they are so passionate about his music and have been incredible about keeping his legacy alive. We have a ton of ideas and couldn't be more excited to go on this journey with them.”
read more 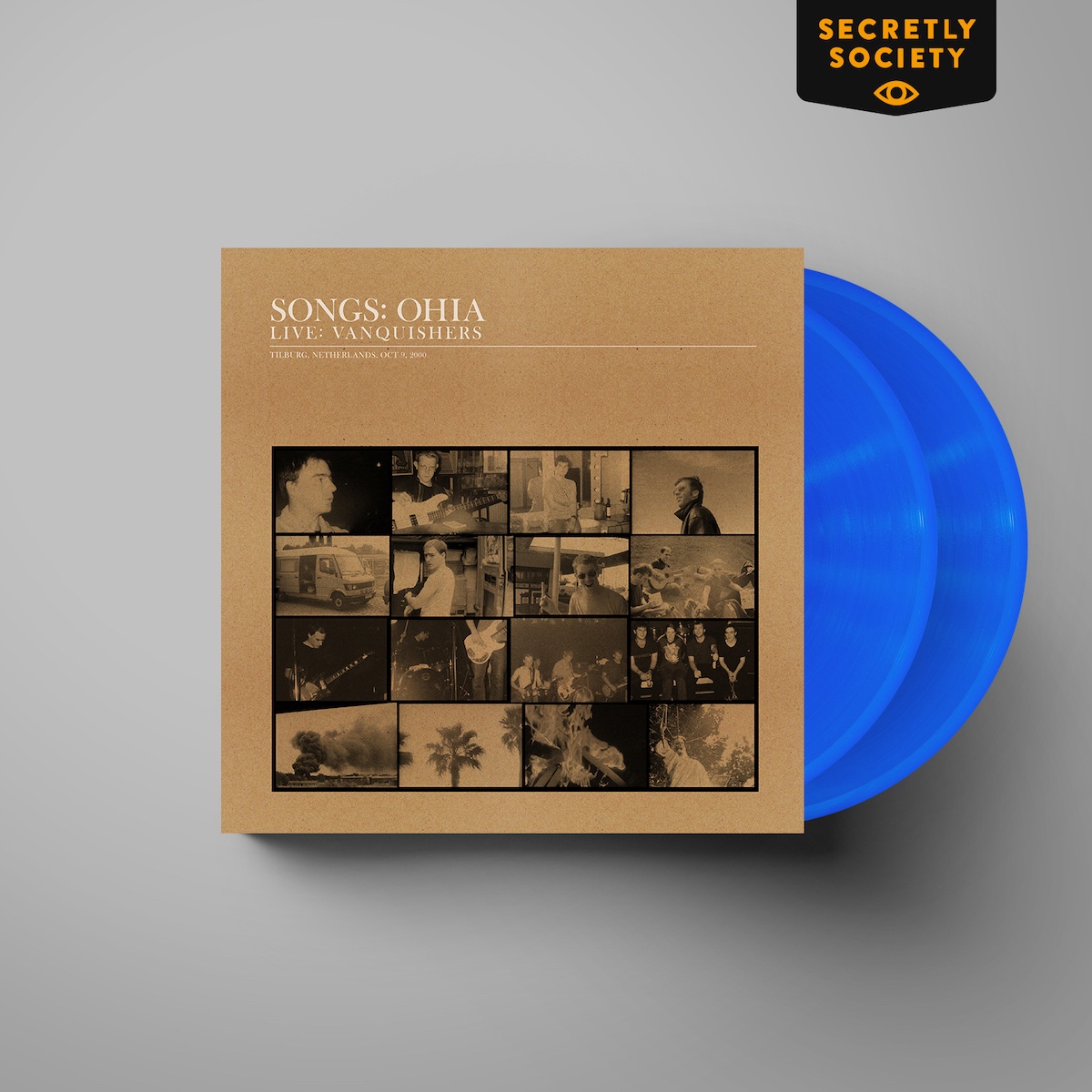