Catalog No: DOC214
Label: Dead Oceans
Driving anywhere in Texas can cost you half a day, easy. For example, it’ll take you over four hours just to get from R&B singer Leon Bridges’ hometown of Fort Worth down to Houston, where the psychedelic wanderers in Khruangbin hail from. The state is vast, crisscrossed with rugged expanses of road flanked by limestone cliffs and granite mountains, forests of pine and mesquite, miles of desert or acres of sprawling grassland, all depending on what part you’re in. And it’s all baking under the Texas Sun that lends its name to Bridges and Khruangbin’s new collaborative EP.

“Big sky country, that’s what they call Texas,” Khruangbin bassist Laura Lee says. “The horizon line goes all the way from one side to another without interruption. There’s something really comforting about that.”

On Texas Sun, these two members of the state’s musical vanguard meet up somewhere in the middle of that scene, in the mythical nexus of Texas’ past, present, and future—a dreamy badlands where genres blur as seamlessly as the terrain. 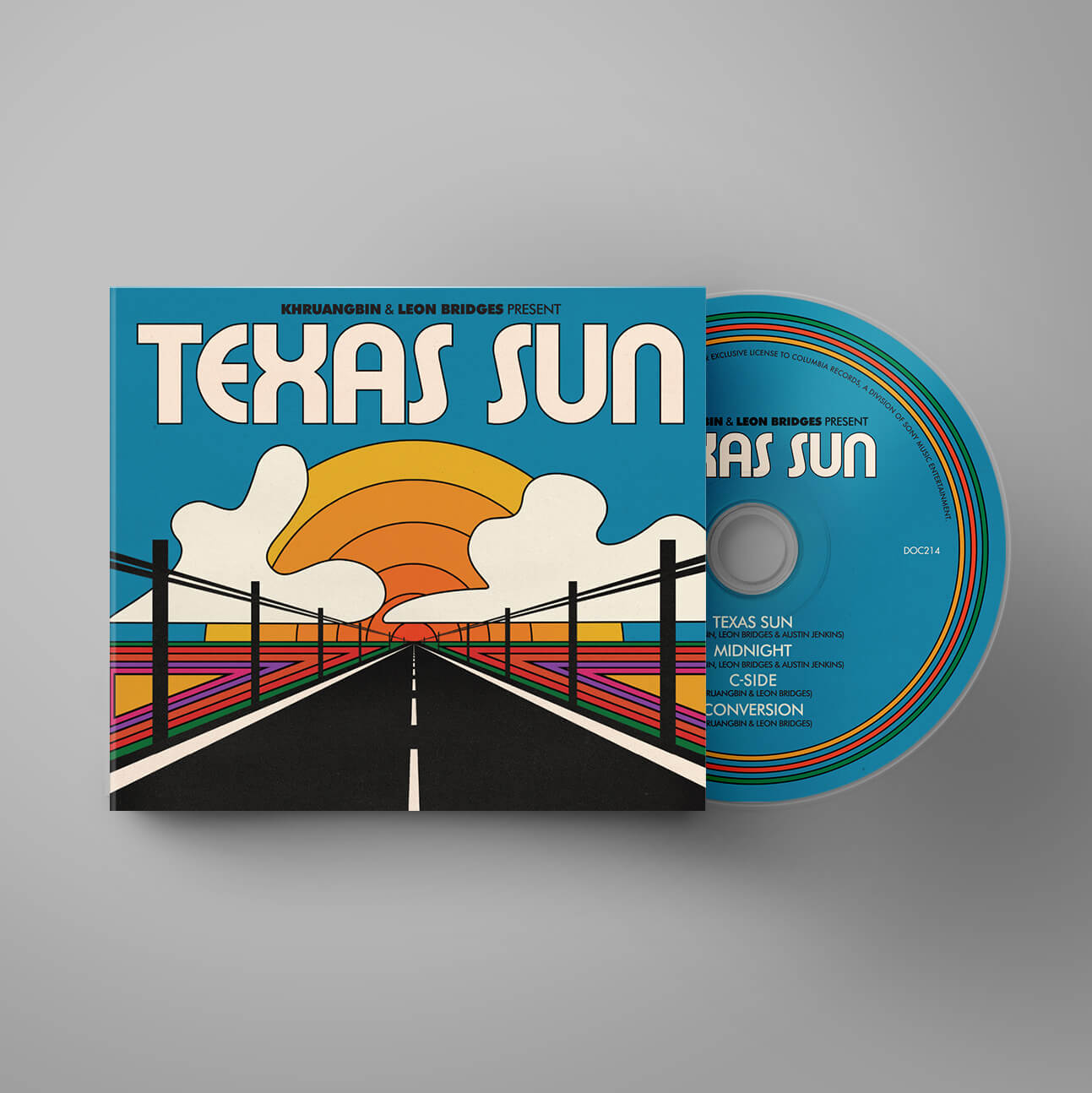 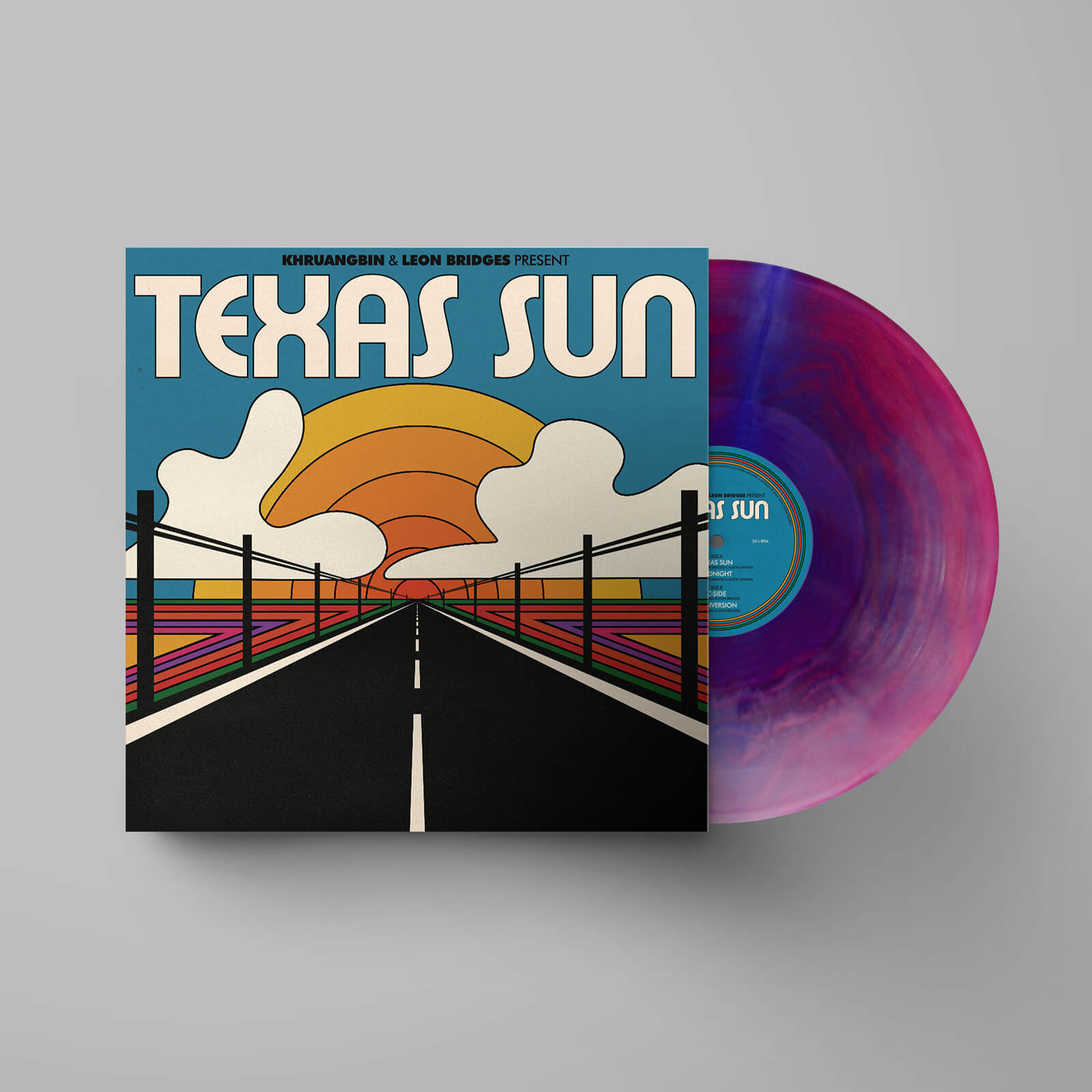 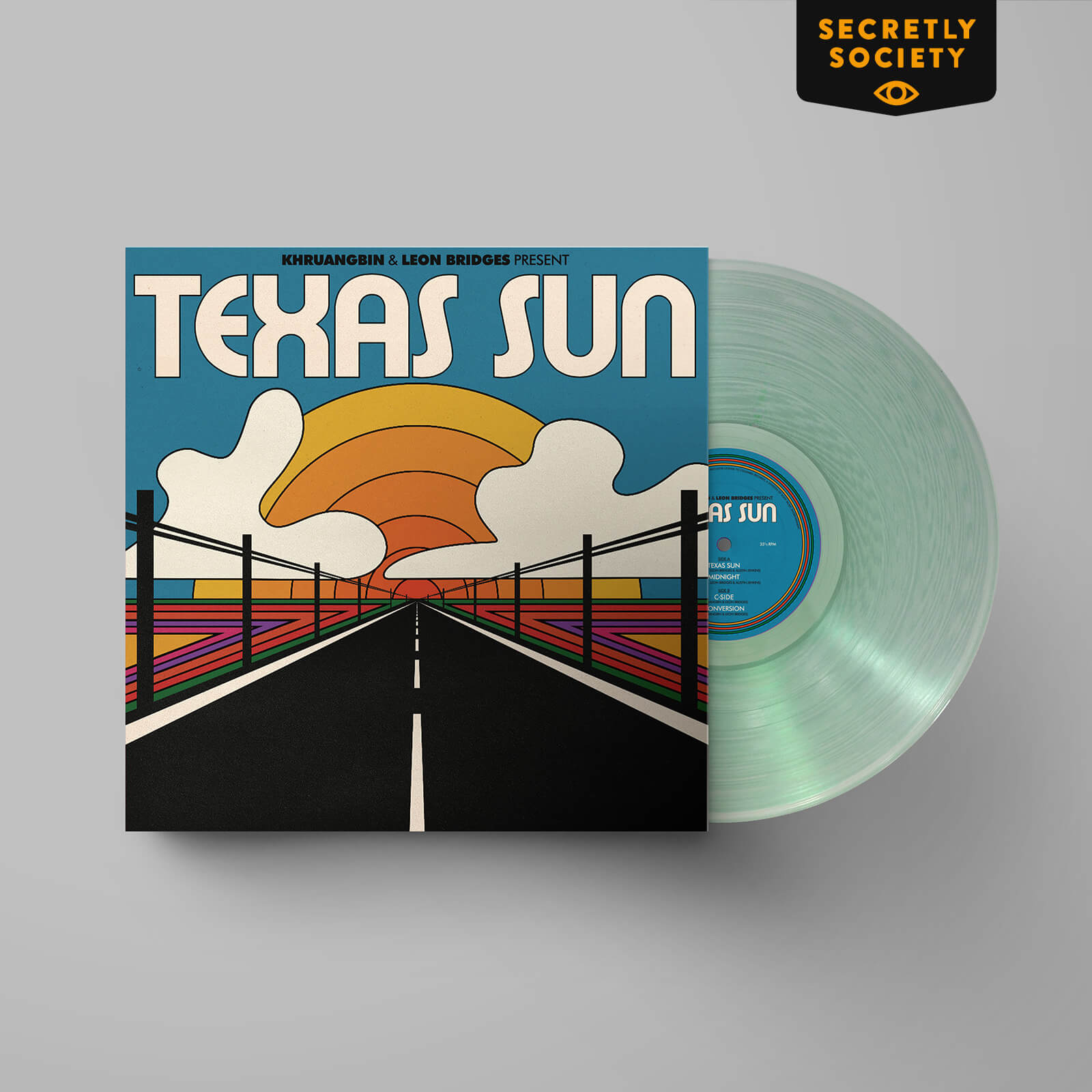 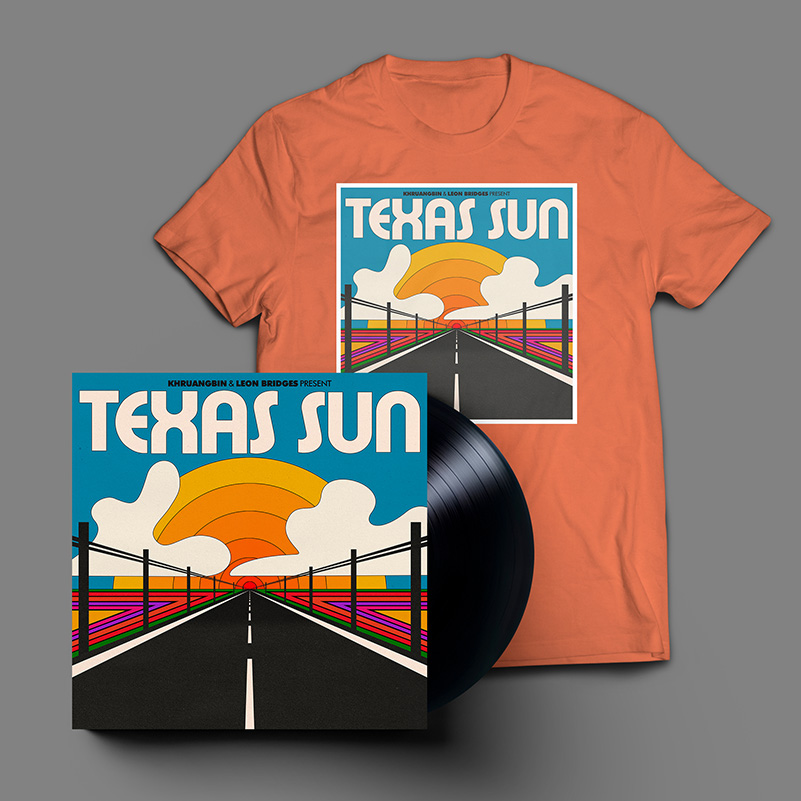 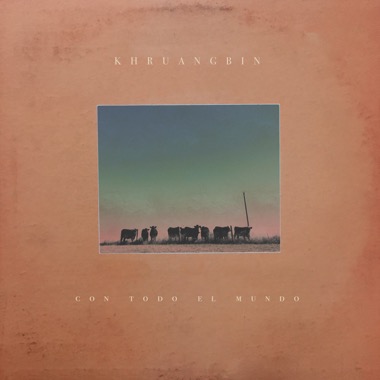 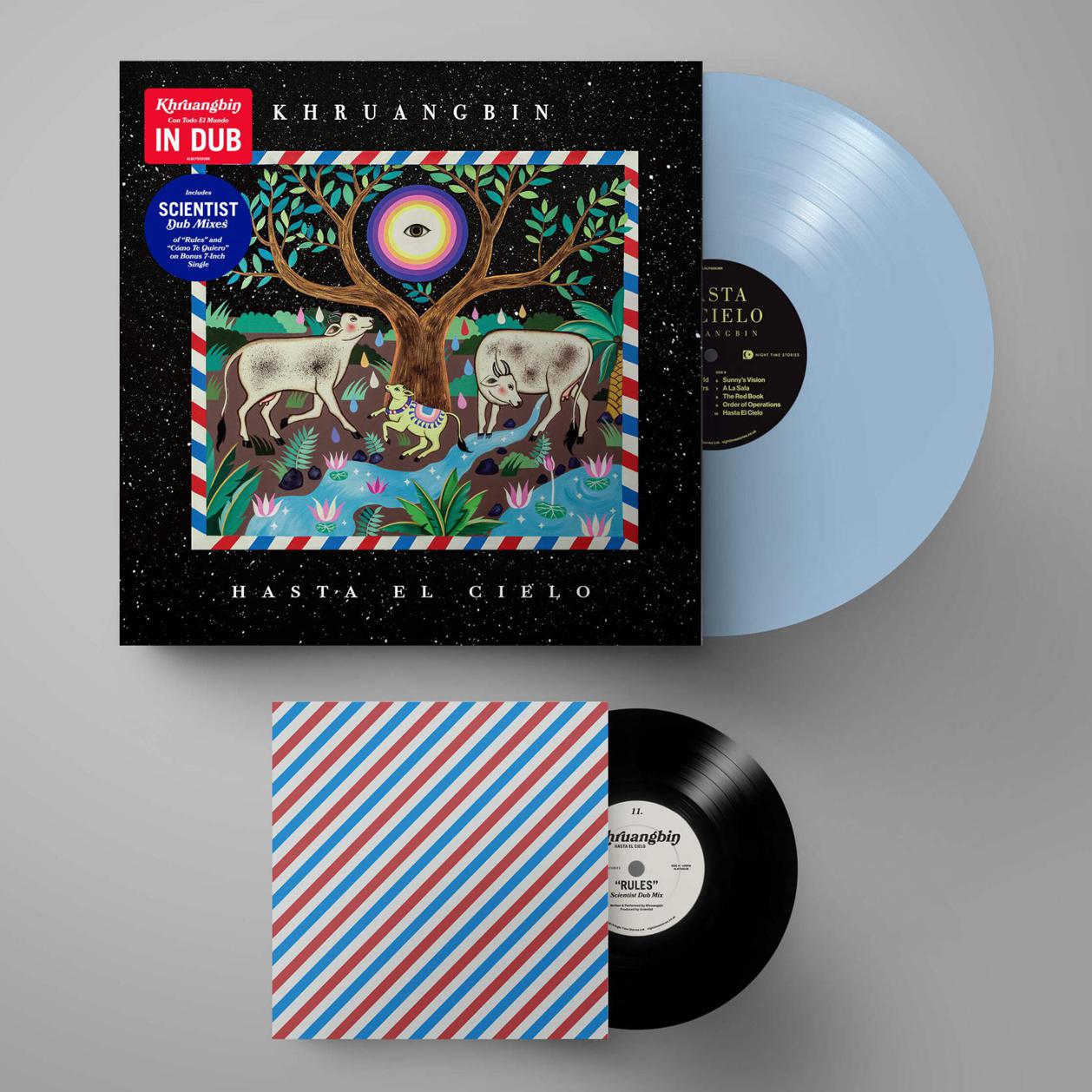 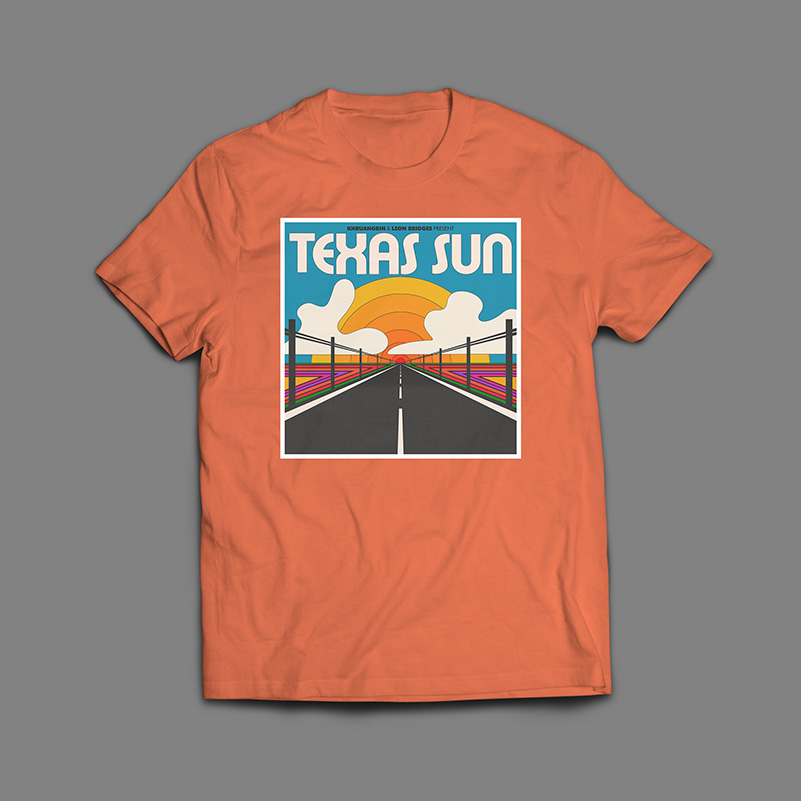