Catalog No: SC331
Label: Secretly Canadian
At a Songs: Ohia show in the early 00s Jason Molina said to the artist William Schaff that he'd be honored to see himself depicted as one of Schaff's signature, skull-headed creatures. The pair struck up a pen pal affection in the late 90s, bonding over art and music, and frequently traded letters, drawings and historical ephemera. Schaff naturally obliged Molina's request, adding that if Molina fancied the drawing he planned to send, he would be thrilled to receive a recording of the Townes Van Zandt covers Molina had performed that night.  Months later in 2002, a cassette appeared in Schaff's Providence post box along with a polaroid of Molina's new digs, labeled "Sweet Home Chicago." Songs captured on the micrometer tape included vocal-and-guitar covers of "I'll Be Here in the Morning" and "Tower Song," along with early demos of tracks that would soon comprise Molina's magnum opus "The Magnolia Electric Co." The pair of Van Zandt covers included here, recorded at Molina's home on the north side of Chicago and released for the first time for Record Store Day, symbolize not only the creative turn Molina's songwriting had taken, from sparse and jagged indie rock to rootsy folk rock, but also a sonic bond between two friends who loved each other's work very deeply. After learning of Molina's death in 2013, Schaff spent days pouring over his lengthy correspondence with his friend, with Molina's oeuvre on repeat. He created the painting that graces the cover of this release in the process: Apropos of everything, a skull-headed creature in flight.
read more 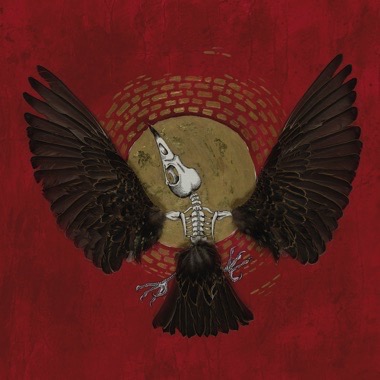 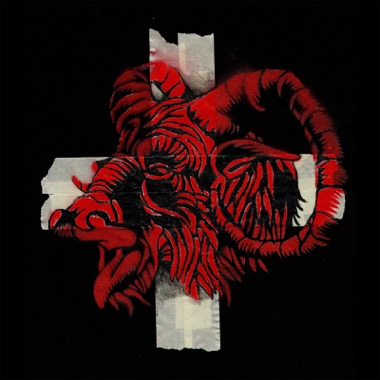 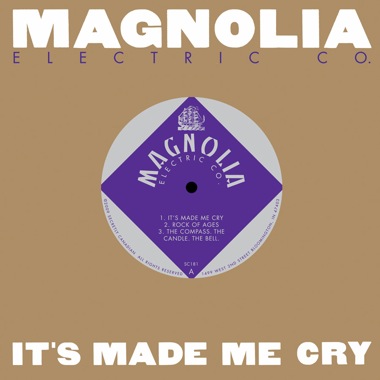 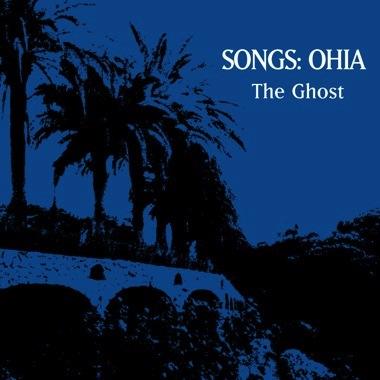