Catalog No: SC171
Label: Secretly Canadian
What happens when a band of resolute perfectionists make their most accessible and upbeat rock album - a departure so startling, you almost want to call it "their pop album"? When Early Day Miners loosen up, it's almost a different band. The complex layers and atmospherics are still there, but front-and-center on The Treatment are insistent basslines and straightforward melodies on multiple organs and guitars. One of the poppiest here, "So Slowly", manages to combine a buoyant Cure bassline, a wah-wah solo worthy of Robert Fripp, and yet still conveys the lazy drift of summer. You can even hear an echo of "Sympathy for the Devil" on the album's centerpiece "How to Fall". In some respects their most personal, subjective, and emotional album, The Treatment starts like every pop album should, with an invitation to join the band in enjoying The Treatment : "we're going out tonight / won't you join us?" but subtle clues reveal its questioning voices are not so straightforward. So listen close - this is an album whose every layer demands attention, and re-pays it.
read more 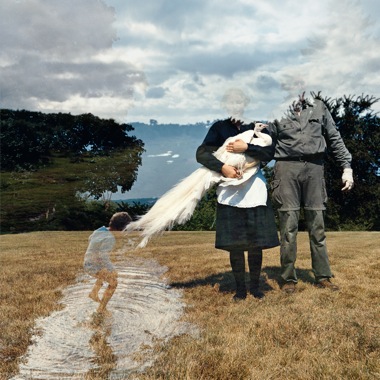 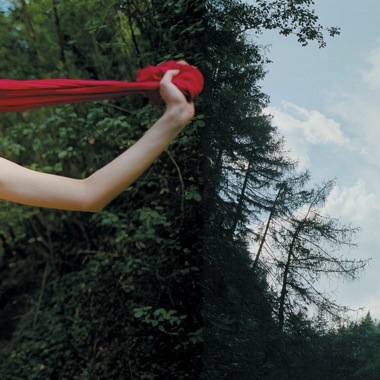 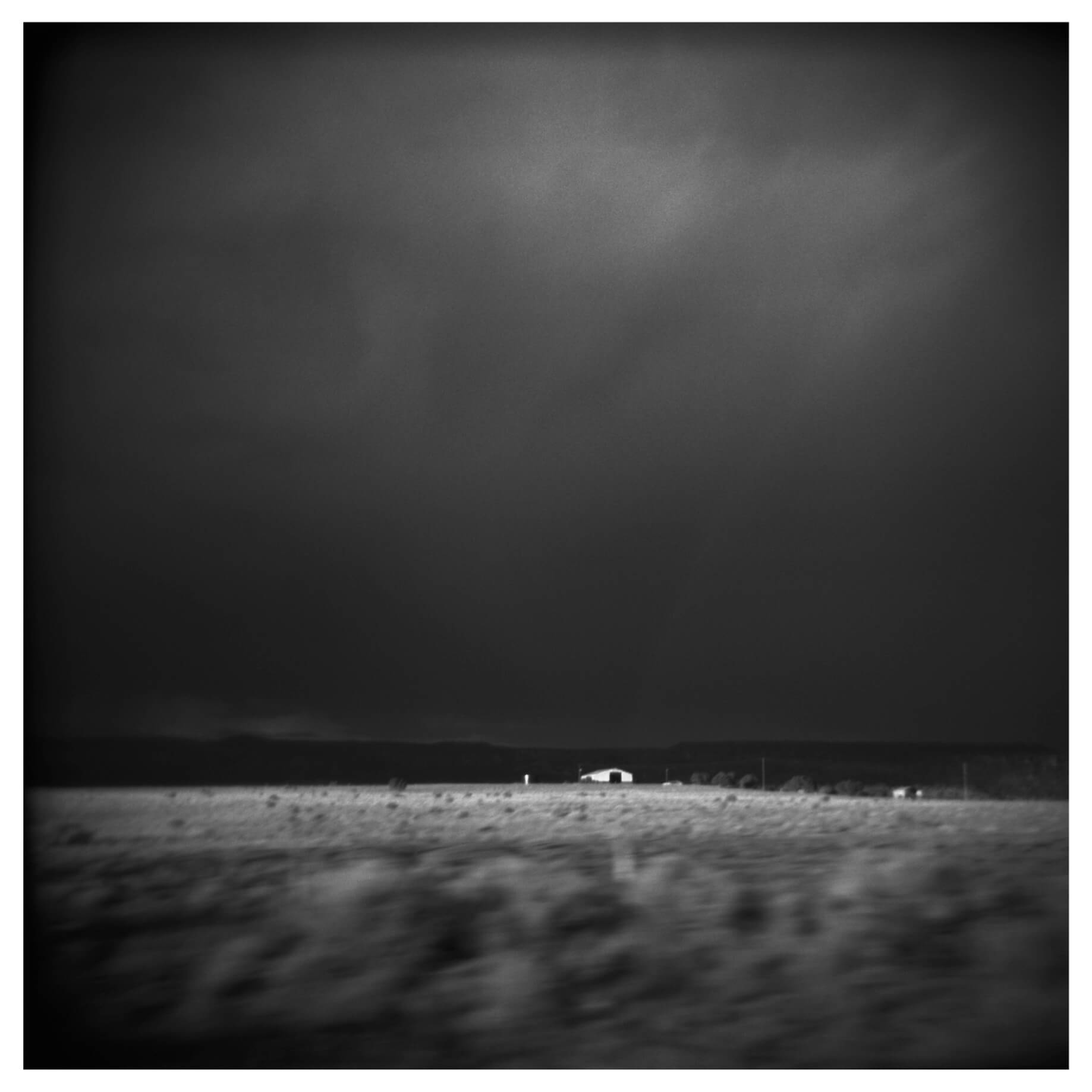