Catalog No: SC144
Label: Secretly Canadian
Carving a path through the fertile land of Sweden, Frida Hyvönen is a talented piano-based songwriter in the vein of Laura Nyro with a passionate bite and a voice like an icicle that cuts deep. Recorded in the legendary Atlantis studio in Stockholm and co-produced with Jari Haapalainen, Frida's debut record, Until Death Comes features a raw home-recording feel not dissimilar to the Stones' Beggar's Banquet, Joni Mitchell's Blue or Carole King's Tapestry. Loved in her home country, she's just beginning to peek out into the rest of the world by touring in support of country-mates Jens Lekman, José González and the Concretes (who originally released Until Death Comes in Scandinavia on their own Licking Fingers imprint).
read more 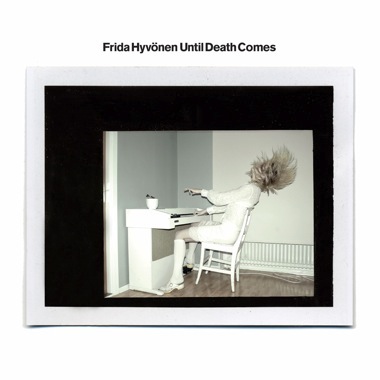