Catalog No: SC025
Label: Secretly Canadian
The Panoply Academy formed in mid-1996. All its members came from bands who may someday end up on a Bloodstains Across the Midwest comp -- if anyone is able to uncover those lost records. WHAT WE DEFEND is the six-song follow up to their debut full-length RAH! The EP is a rock album, part MARGIN WALKER and part FLOWERS OF ROMANCE. Call it damaged art-punk, we've used that term before. Past musical comparisons to MX-80 and Smart Went Crazy have fallen short. Instead a holy, distinct and disjointed sound carries Panoply. Singer Darin Glenn's yodel and Marty Sprowles' neurotic guitar playing cut across WHAT WE DEFEND. Keyboardist Bekkah Walker's minimal, Monet-styled samples and beeps follow the ways of Pan Sonic, underlining the taut songs; whereas Nick Q's bass and Ryan Hicks' savage drumming grounds it all into a tight, sweaty basement uber-funk. And Panoply has enough spazz to satisfy the Gravity geeks and angular guitar for all the high-water pants in D.C.
read more 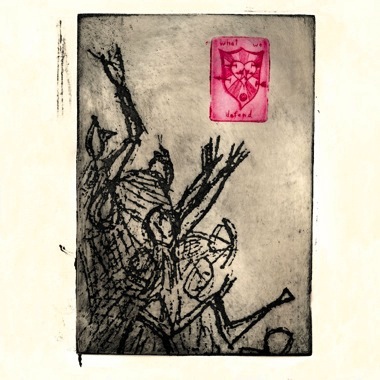 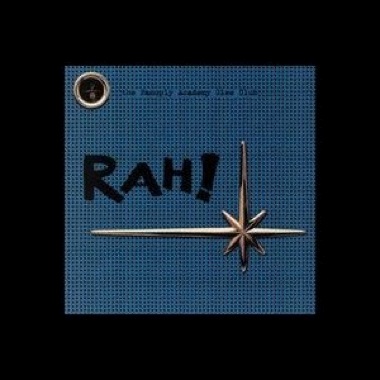 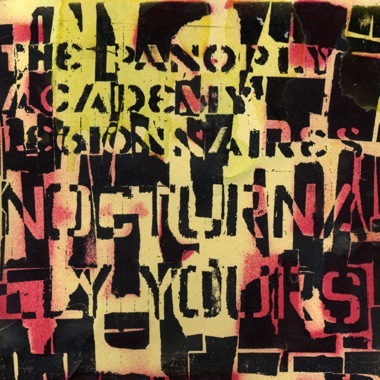 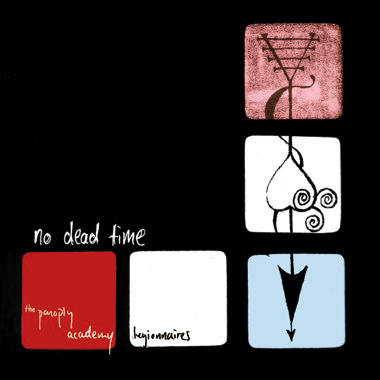 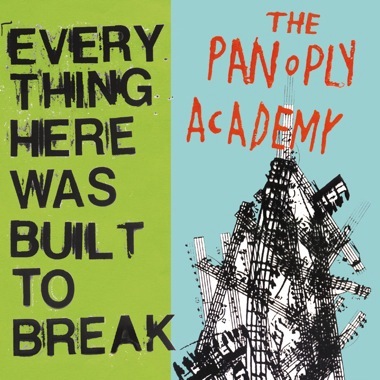 Everything Here Was Built To Break
The Panoply Academy
buy 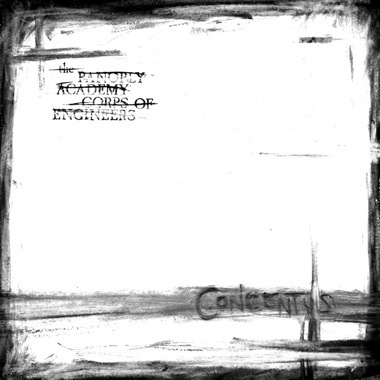 Concentus
The Panoply Academy Corps Of Engineers
buy
Back to Top